No matter your business goals, the Fairborn Chamber can help you achieve them.  Join today and let’s go to work!

Why Join the Fairborn Chamber?

Know what’s happening in and around Fairborn—including local and state legislative activity – and how it impacts your business.

Build your brand by connecting, sharing and learning with other members and community leaders.

Accelerate your career with professional development and opportunities to get involved with the Fairborn Chamber and throughout the community. 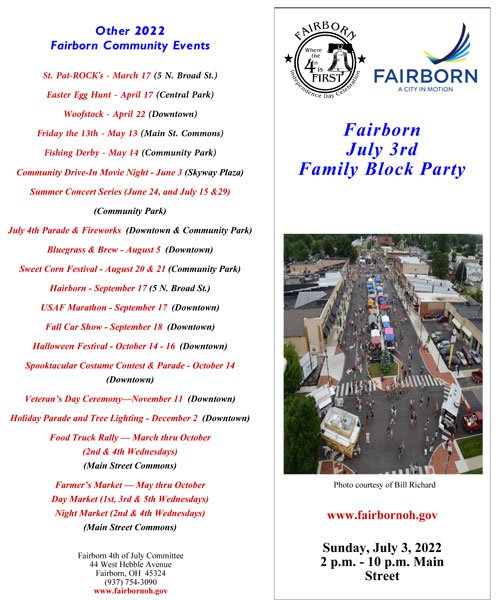 Our club was founded in 1945 as the Osborne Fairfield Lions Club. In 1950, the club was renamed to the Fairborn Lions Club when the two villages were merged together. The Fairborn Club supports over 21 different local organizations as well as many district and international projects.

With the support of so many great citizens in the Fairborn community, we have become the largest Lions club in the district. We are also blessed to have the opportunity to expand our reach to Fairborn High School and have sponsored a youth Leo Club since 2012 which has become one of the more prominent clubs in the state.

We have come so far as a club and we encourage you to join us to serve the community and to continue Helen Keller’s quest to be “knights of the blind in the crusade against darkness.”

Lions Clubs International is the world’s largest service club organization with more than 1.4 million members in approximately 46,000 clubs in more than 200 countries and geographical areas around the world. 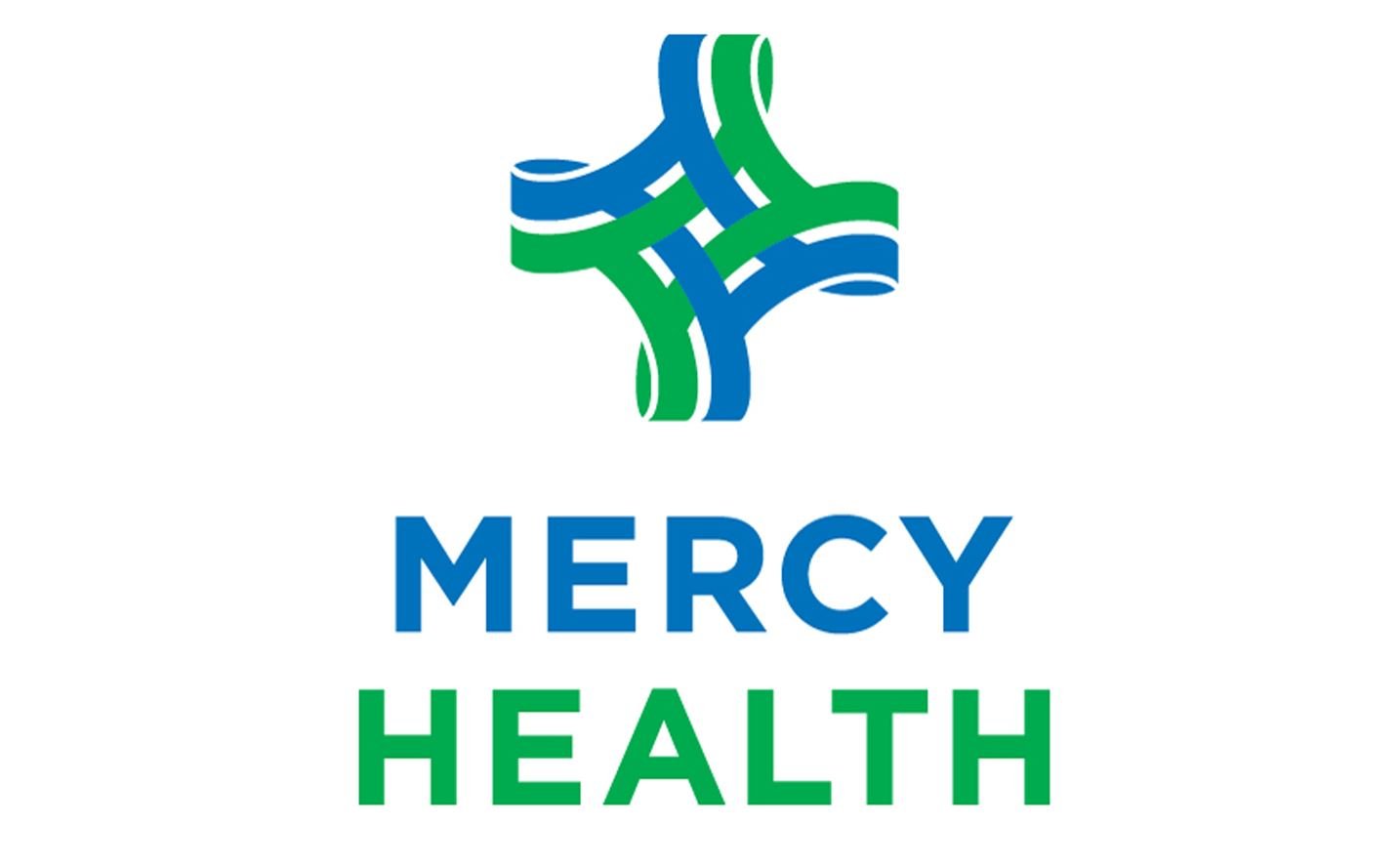